The DRG Certified as a Women’s Business Enterprise by WBENC 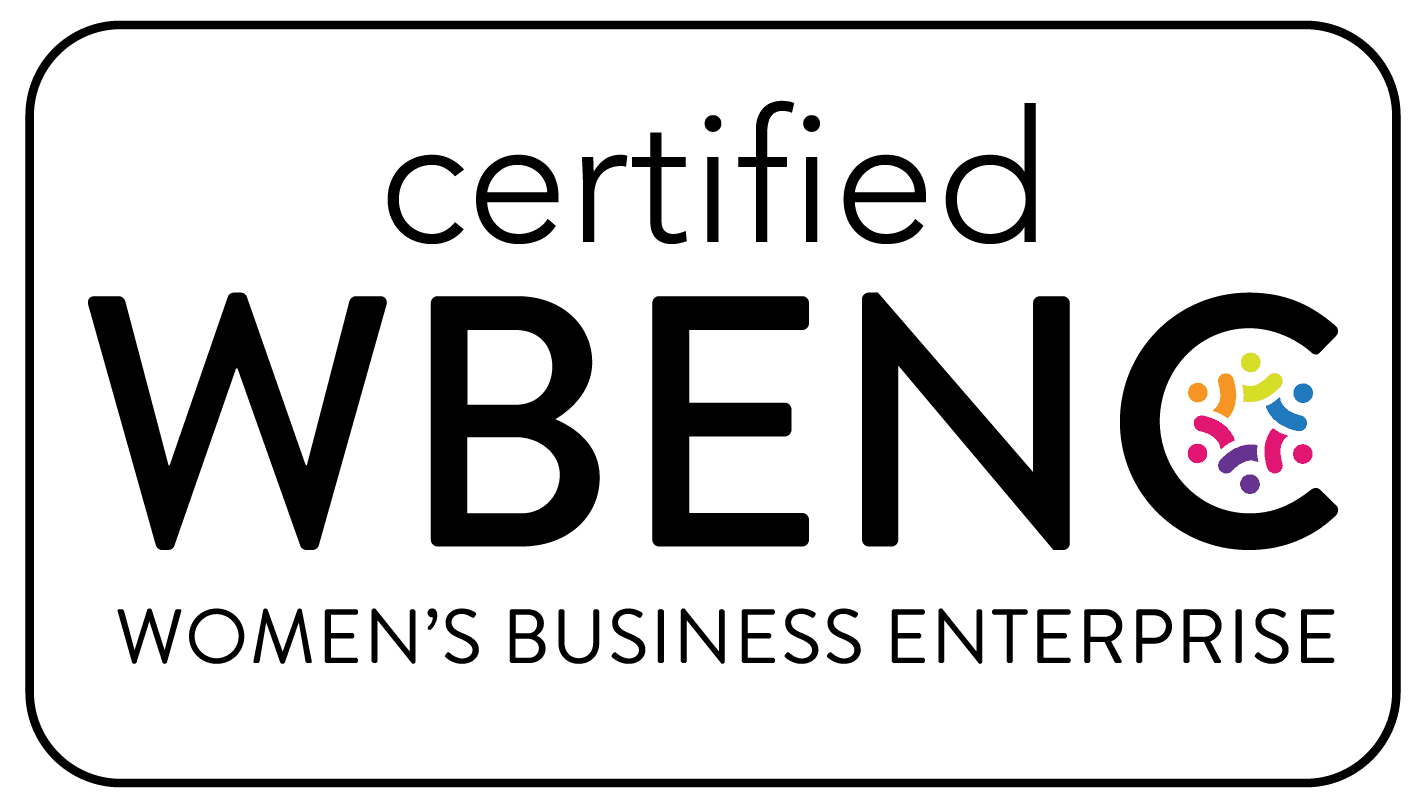 The DRG is led by President and CEO, DeLanie Johnson. Ms. Johnson began working at The DRG in 1995, joining her father/company founder, Bob Dieringer, Sr. She started as an Information Services Analyst and over the years, held management and senior leadership roles in Client Services, Operations, and Business Development until her promotion to President and COO in 2005 and then CEO in 2014. Ms. Johnson has played an integral role in The DRG’s growth over the past 20 years, consulting with clients on opportunities identified through research and providing recommendations to help improve their products and services, retain customers, and grow market share.

WBENC’s national standard of certification implemented by the Women Business Development Center is a meticulous process including an in-depth review of the business and site inspection. The certification process is designed to confirm the business is at least 51% owned, operated and controlled by a woman or women.

By including women-owned businesses among their vendors, corporations and government agencies demonstrate their commitment to fostering diversity and the continued development of their supplier/vendor diversity programs.

ABOUT WBENC – The Women’s Business Enterprise National Council is the nation’s largest third party certifier of businesses owned and operated by women in the United States. WBENC is a resource for the more than 700 US companies and government agencies that rely on WBENC’s certification as an integral part of their supplier diversity programs.

Back to Press & Media