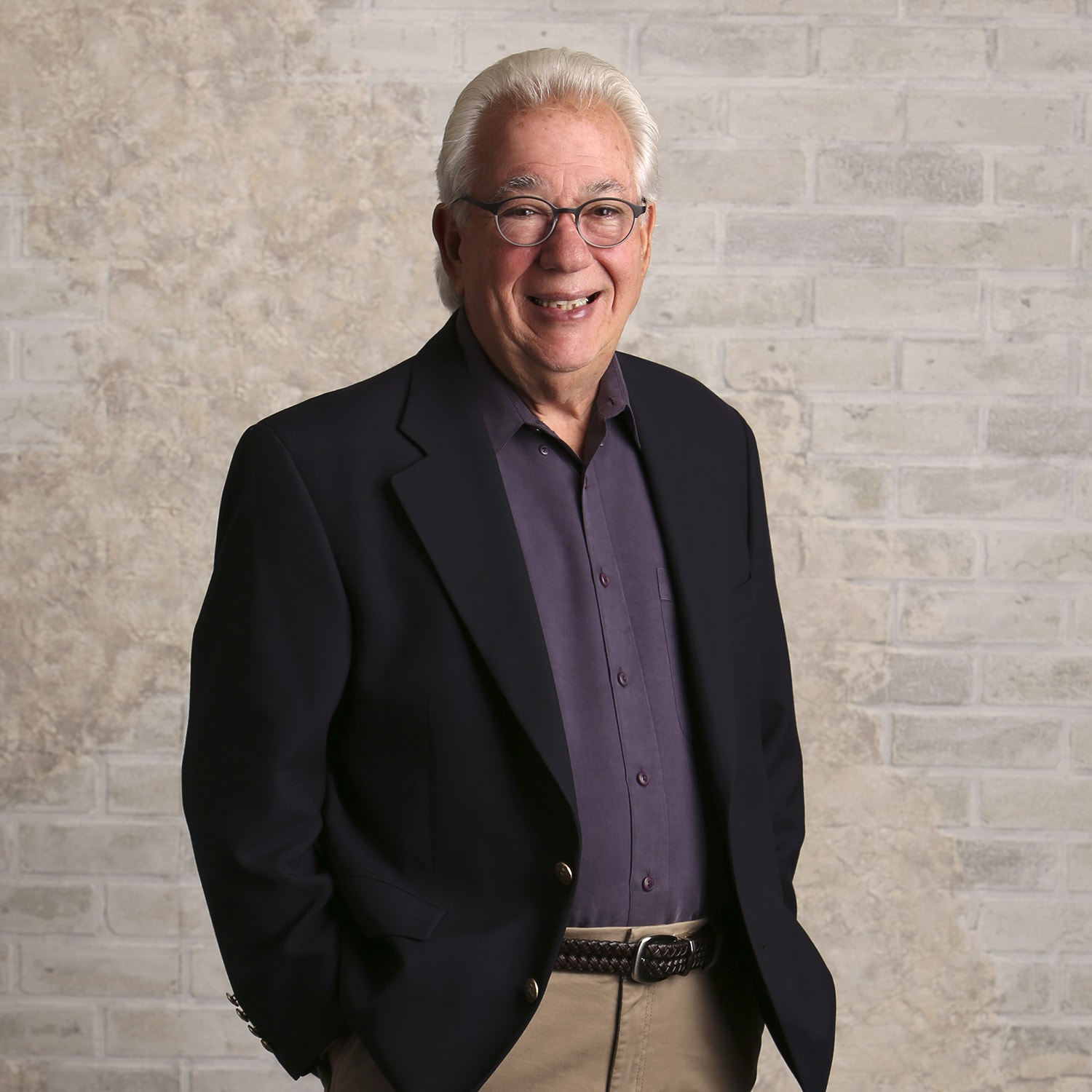 An entrepreneurial spirit runs deep in the Dieringer family. After graduate school and a stint in the military, Bob began his marketing research career in the food industry. He then followed in his father’s footsteps, starting his own business in 1974.

Back then, R. Dieringer Research Associates was a one-man operation run from a one-room office that Bob rented from his father’s real estate company. The early years were exciting, fast-growing, at times daunting, yet always personally fulfilling.  Bob soon earned a reputation for exacting quality standards, keen observations, and marketing research that drove smart business decision-making.

Over the next 34 years, Bob led The DRG to achieve many goals. Client relationships grew nationwide and represented a cross-section of industries. Service offerings grew in scope and through enhanced technologies. He will tell you that his most rewarding contributions focused on mentoring employees and encouraging them to grow, both professionally and personally. Bob’s advice has always been to learn as much as you can about what The DRG does, then improve on it.

In 2008, Bob “officially retired” from daily leadership duties and transitioned to his role as Chairman of the Board where he offers support to senior management. Lucky for us, he likes visiting the office whenever he can, joining us at our all-staff company meetings and talking with DRGers about what they’re up to. Bob loves spending time with his 14 grandchildren, attending their many sports, drama, and music events. He’s an avid traveler, loves boating, golfing, spending time in Florida, and volunteering at his church.